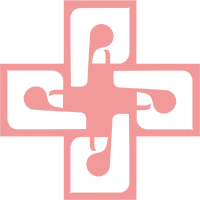 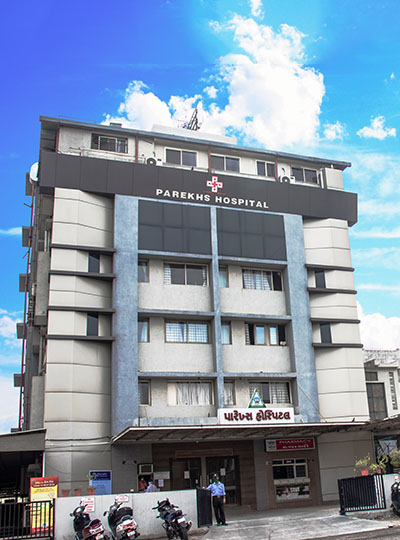 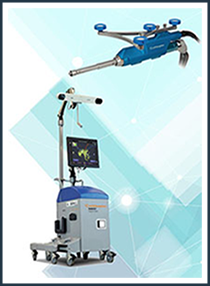 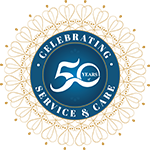 Parekh Hospital takes pride in spanning a broad spectrum of precise diagnostics and elegant medicines, constructed on the philosophical architecture of patient and ethical centricity assuring humane dispensation, with cutting-edge facilities & treatments at an accessible cost.

A multispecialty approach allows each specialty to feel comfortable working together on challenging cases, resulting in a thorough evaluation and treatment of the patient. Patients are given a variety of therapy options, with the best option being chosen by a collaborative case evaluation process that determines the optimal course of treatment for the greatest results.

We are proud to offer a wide range of healthcare services.

Our areas of special focus include:

Dr. Ramesh Parekh founded the hospital in 1967. It was a 6-bed tiny hospital then - a humble beginning at Shanti Sadan in Mirzapur, Ahmedabad - Gujarat. The hospital was transferred to the Shalimar Complex in 1989 along with an addition of 18 beds in order to offer a comprehensive quality of medical excellence. Today, Parekhs Hospital can be proud of having 50+ beds in a modern facility with highly qualified and experienced medical staff that is easily accessible to patients from all over the world.

When Dr. Ketu R. Parekh joined the hospital as a gastroenterologist in 1999, the facility's standing improved. His contributions have made a significant impact on the area of laparoscopy and helped to develop the stone clinic.

Dr. Dimple R. Parekh joined the hospital in 2001, adding another feather to the cap. His skill in doing knee replacement surgery has elevated arthroplasty and made robotic knee replacement a possibility in Gujarat for a long time now.

We launched the first robotic knee surgery in Gujarat in 2017 and the second surgery robot joined the Parekhs Hospital in 2022. So being pioneers of robotic surgery in Gujarat has been our milestone achievement. Medical Studies have proven that robotic surgery can result in a quicker recovery time than traditional surgical techniques. In just two weeks following surgery, patients report decreased discomfort when the prosthesis is in the proper position. Additionally, there is less bleeding and a lower risk of infection. Up to 50%, less time may be needed for recuperation after robotic surgery. Thus, Parekhs Hospital introducing robotic surgeries in Gujarat has been a revolutionary change.

The hospital's latest technology accommodates the largest number of patients in Gujarat due to good word of mouth over the years. Thus, it was decided to build a distinctive multispecialty hospital offering first-rate healthcare services and treatments close to Shymal Crossroads, Ahmedabad in 2007. 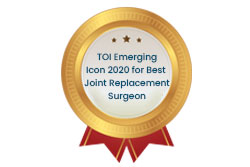 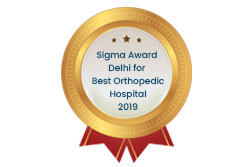 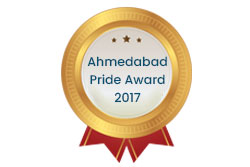 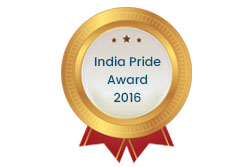 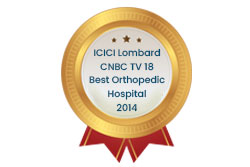 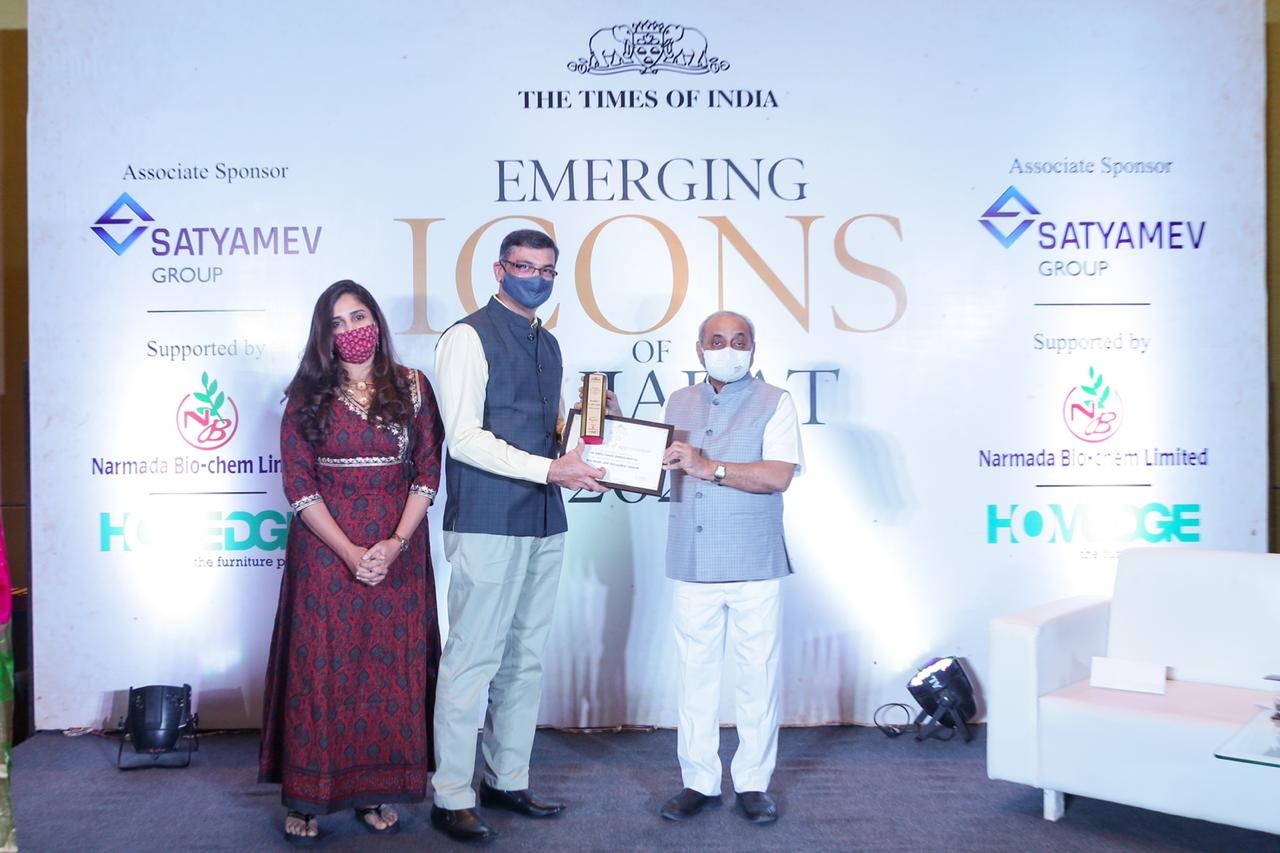 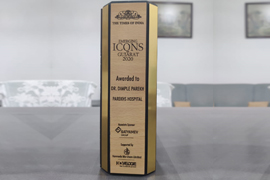